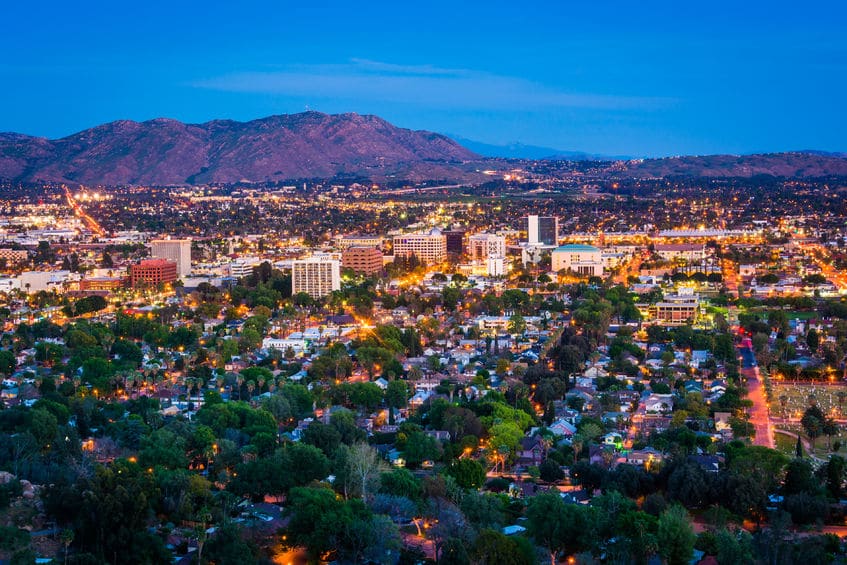 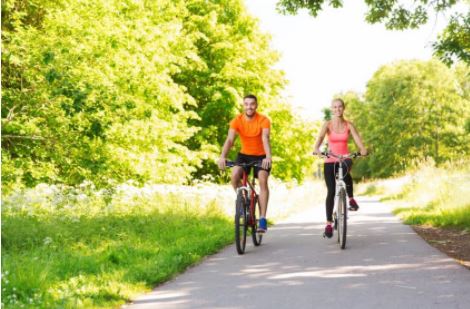 The Inland Empire is one of the areas that we focus on.  My associate and I are committed to helping consumers buying and selling in Inland Empire real estate.

Our award winning real estate website covers most of Southern California.  We have agents that specialize in the Inland Empire, beach cities like Long Beach and Huntington Beach and into San Diego.

Where is the Inland Empire?

Real Estate tends to be a very active market in this area with lower prices and a high demand for housing.  The Inland Empire area covers the cities in Riverside County like Canyon Lake, Corona, Lake Elsinore, Menifee, Murrieta, Temecula and many others.  San Bernardino County covers 31 cities like Fontana, Rancho Cucamonga, Redlands and the City of San Bernardino.

What is Currently for Sale in the Inland Empire Real Estate?

The 7 largest cities in terms of population in the Inland Empire (IE) are:

Where do You Want to Live?

We use cookies to ensure that we give you the best experience on our website. If you continue to use this site we will assume that you are happy with it.OKPrivacy policy