California home sales rose in December, posting their highest level since May, according to a report from the CALIFORNIA ASSOCIATION OF REALTORS® (C.A.R.), as the inventory of unsold homes dwindled.

MAKING SENSE OF THE STORY 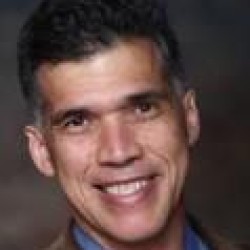 Jay Valento
California Realtor® at Keller Williams Coastal Properties
Taking a consulting approach to real estate focusing on listening to the client, advising & providing the Wow Customer Service experience. With over 28 years of real estate and marketing experience, I can help you sell or buy your beach house in Long Beach, Seal Beach, Huntington Beach or another city along the coastline. 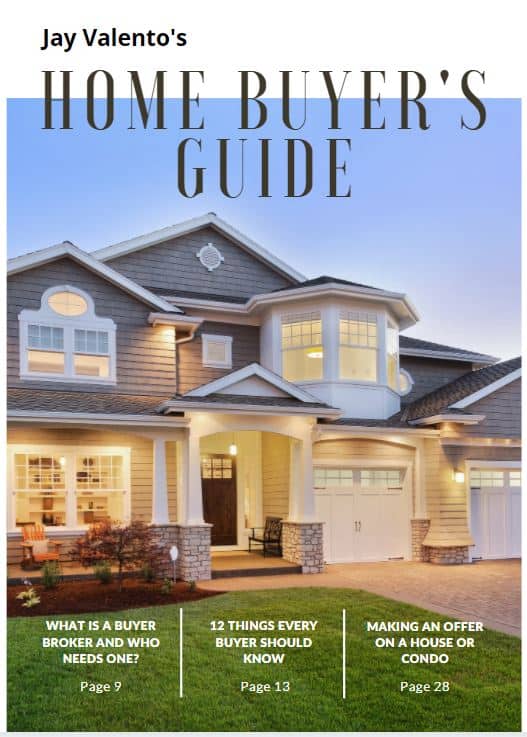 I usually give you a copy of my Home Buyer’s Guide in person. I include local market data reports and helpful brochures.

But for a limited time, we will send you a copy via email. Fill out this form below to get a free copy today!